It’s true that the Marbella high life has always been more synonymous with celebrity culture than its neighbour Estepona. After all, Prince Alfonso von Hohenlohe, the founder of the world famous Marbella Club, is reputed to have created the hotel specifically to cater for his famous friends and over the years welcomed the jetset elite such as Sean Connery, Audrey Hepburn, Duke of Windsor and Wallis Simpson, as well as many legends of stage and screen, rock and roll.

With international media and press attention focused on Marbella’s comings and goings, Estepona became the perfect hideaway for those celebrities looking to escape the cameras and newspaper headlines while still enjoying the sunshine, gastronomy and relaxed atmosphere of the Costa del Sol.

Music legend Prince (aka The Artist formerly known as Prince) bought his luxurious mansion in El Paraiso Alto in 1998 with his then wife Mayte Garcia. Situated on its own 5,200m2 plot, this extraordinary villa is walled and gated for maximum security, has nine bedrooms, seven bathrooms, tropical gardens, heated pool, pool house, tennis court, security house and phenomenal Mediterranean views. It’s a beautiful and stylish property and as it’s currently for sale, it could be yours for just under six million euros! 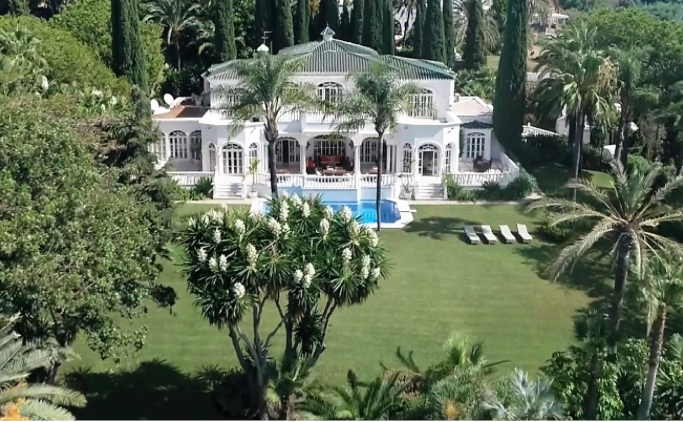 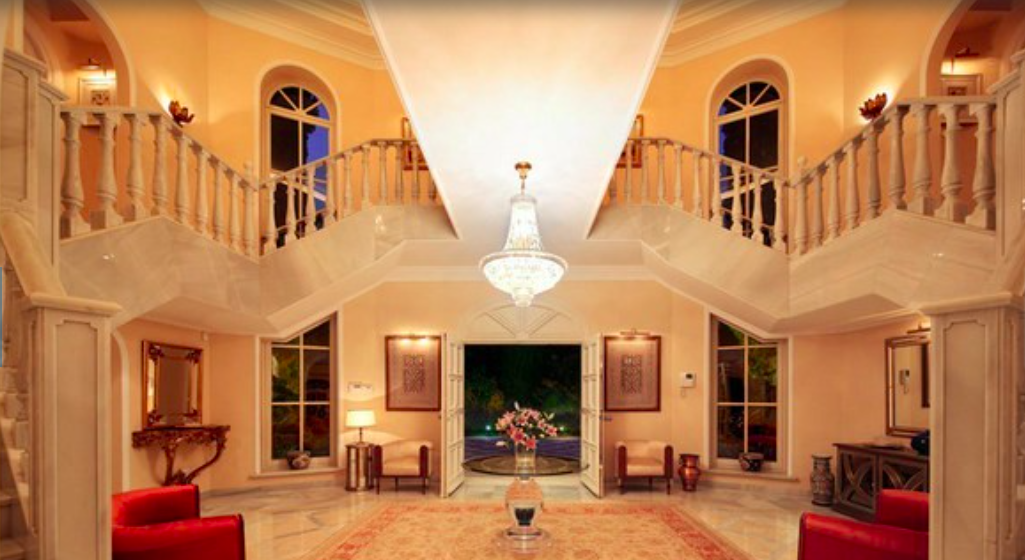 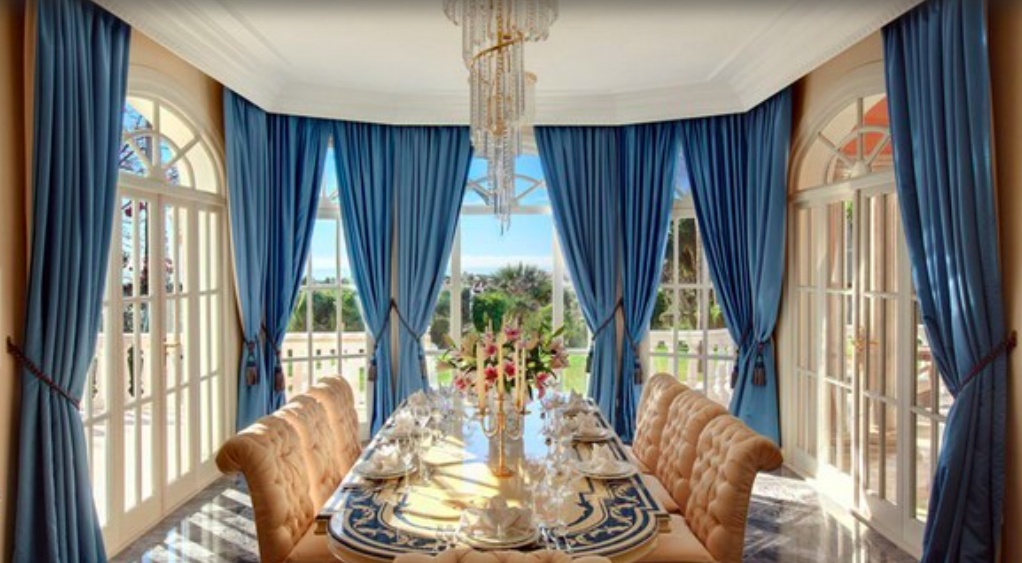 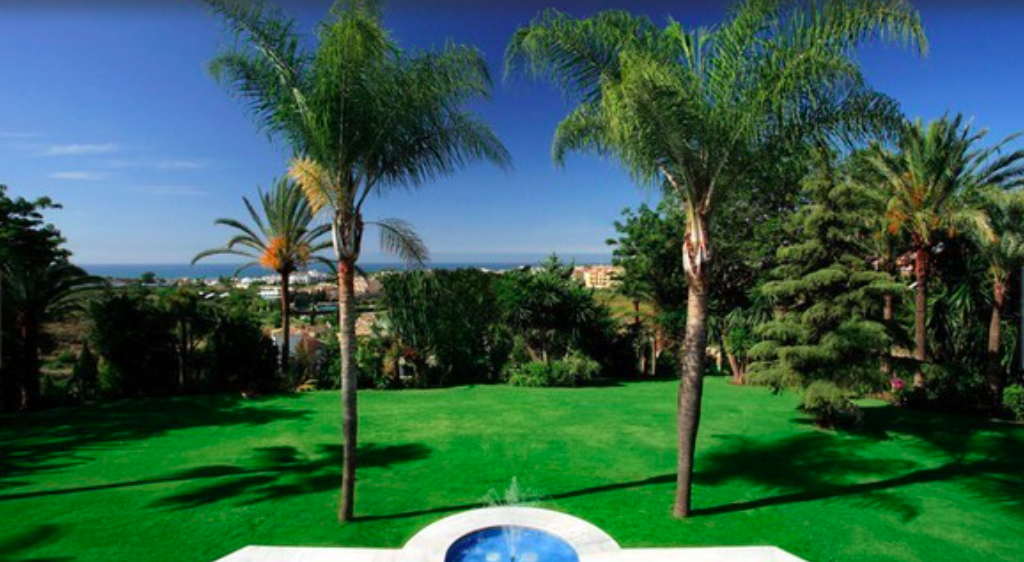 Pop superstar and much-loved television presenter, Cilla Black OBE, spent most of her summers in her property in El Paraiso and sadly passed away in her villa here in August 2015. She was regularly spotted in the area entertaining well known friends Cliff Richard, Max Clifford and Paul O’Grady, enjoying fish and chips in El Pilar’s Peggotty’s or fine dining at celebrity haunt Robbie’s in Estepona town centre. 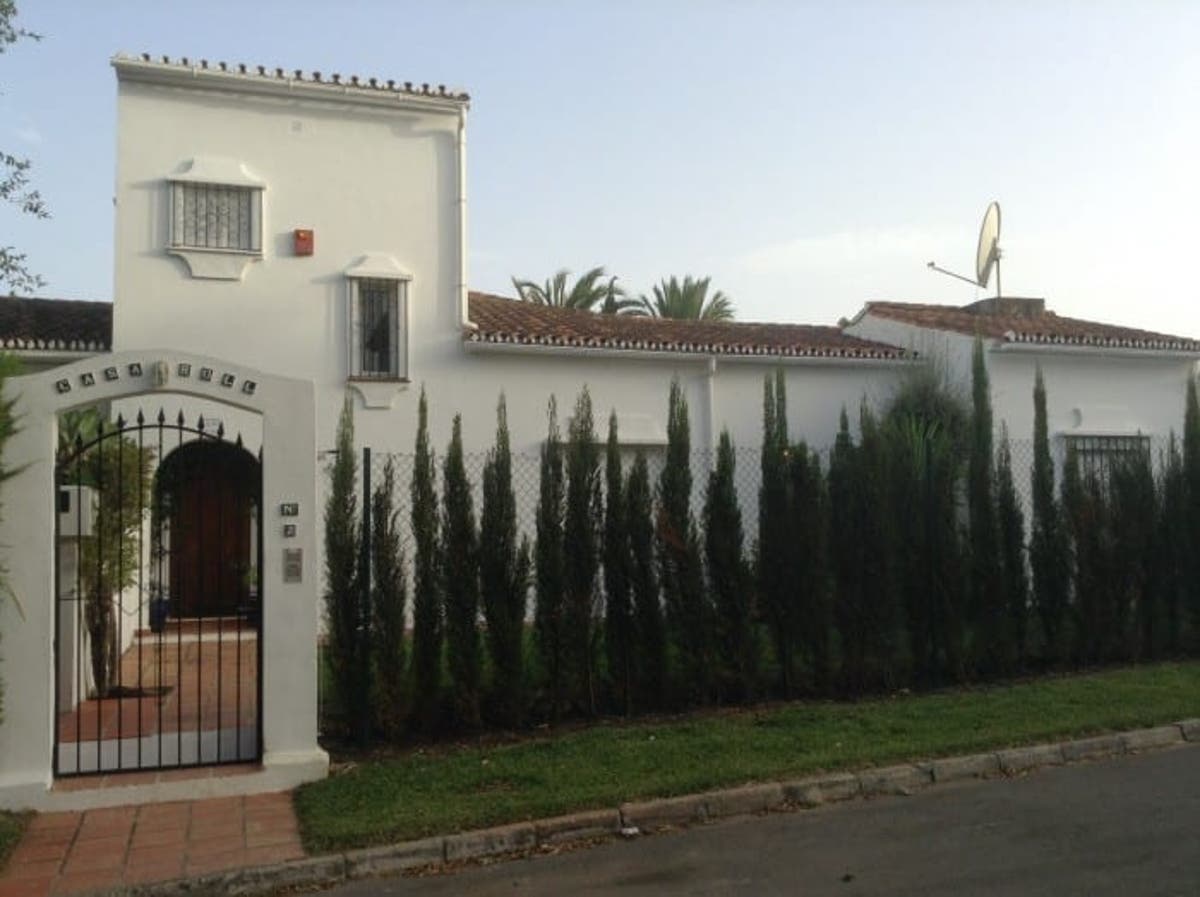 A favourite hangout of Cilla’s in Benavista was Beaky’s The Gig. Beaky (or John Dymond to give him his proper name) first found fame in the 60s with his band Dave Dee, Dozy, Beaky, Mick & Tich, best known for their number one hit The Legend of Xanadu. He moved to Spain in the late 1980s opening his live music bar, The Gig, years later. Several of his family members still live and work in Benavista today. 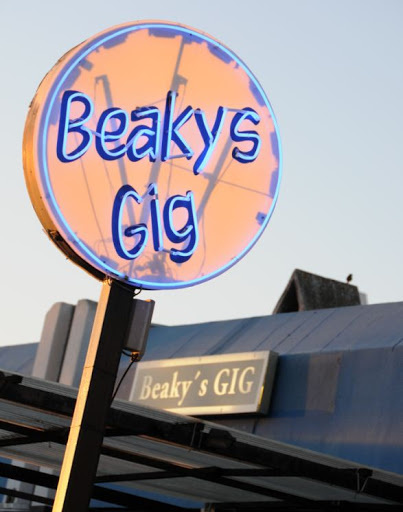 Benavista is also where many well-known Brits choose to have their holiday homes, including rally driver Jimmy McRae (also father of World Rally Championship drivers Colin and Alister McRae). Perhaps its proximity to El Paraiso Golf is one factor in Benavista’s popularity with sports stars. Frank Bruno kept a holiday home here throughout the 90s and his family still visit regularly. 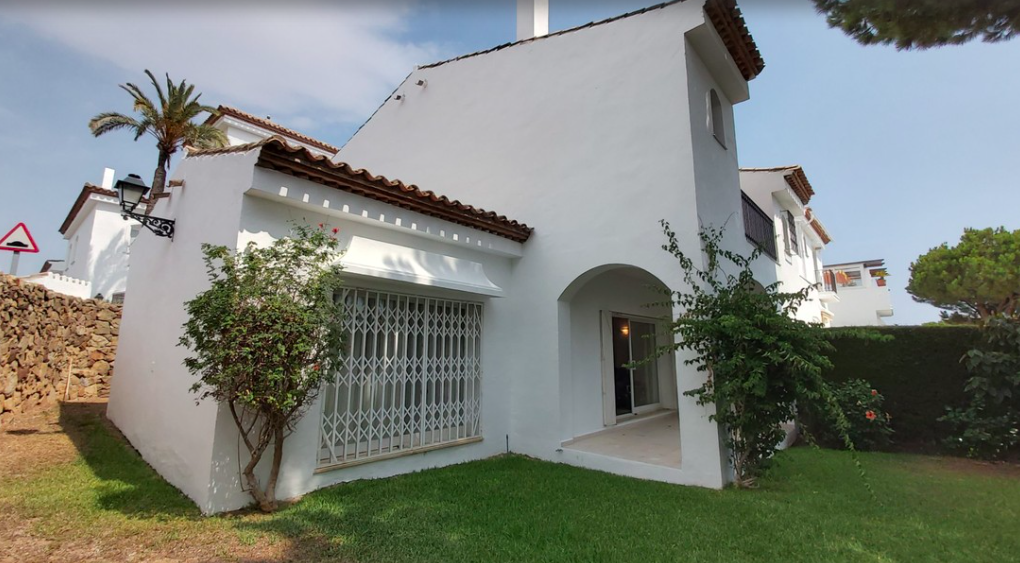 In fact, take a moment to enjoy a coffee or meal in one of Benavista’s cafes and you might see a few other recognizable faces pass by, such as actor Paul Henry (Benny from Crossroads), football legends including Zier Tebbenhoff (Holland), Les Parodi (England and U.S.). You never know who you might spot!

Why not join the local celebrities and consider this area for your holiday home? We have lots of properties for sale in El Paraiso and Estepona in general. Contact us for more information.

Paraíso Real Estate is the leading company in the El Paraíso area with over 20 years’ experience and extensive knowledge of all properties in this area.

Get more information on our latest properties and new developments